Back to Blog Home

Why We Started Reactive 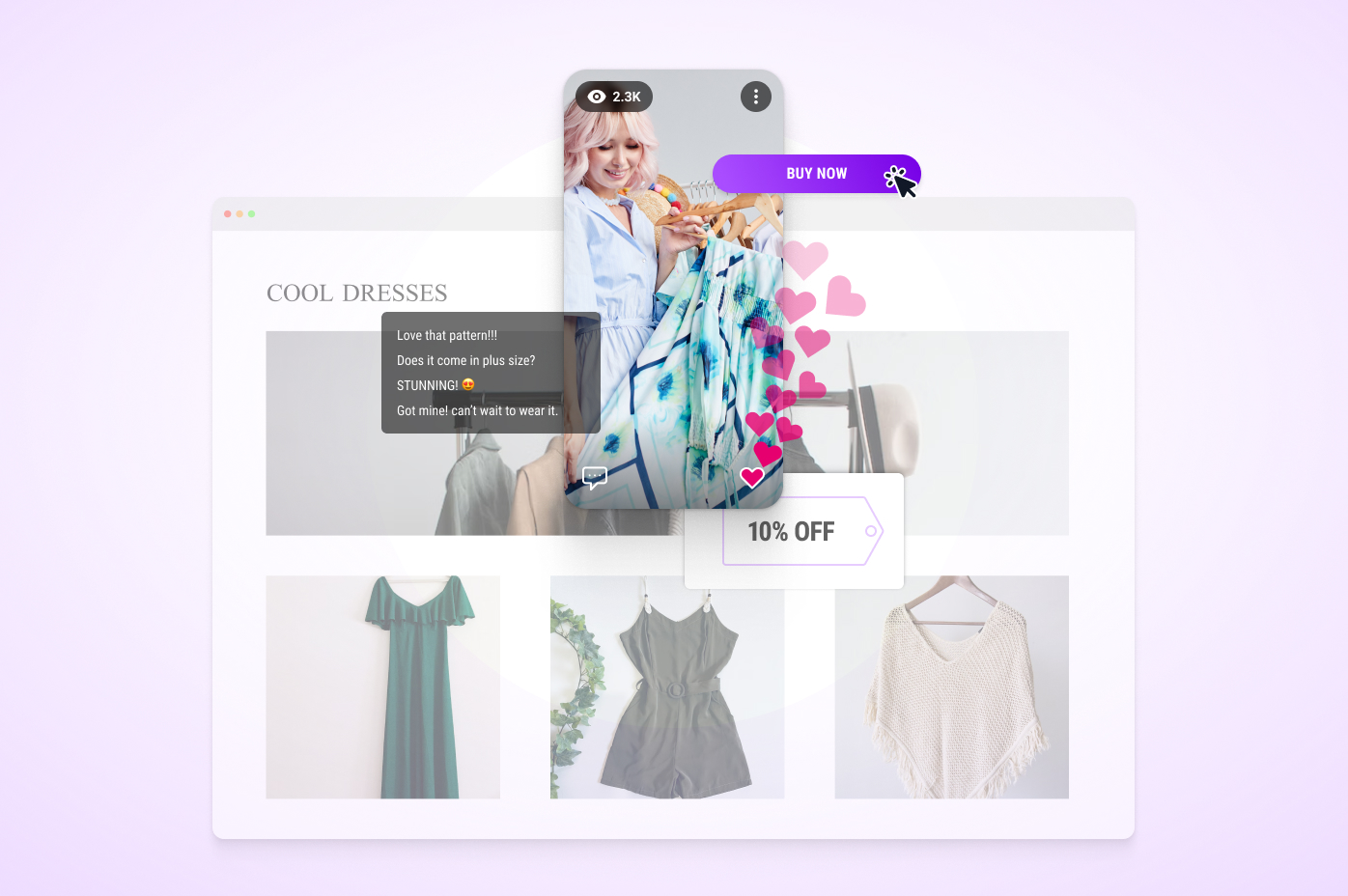 While it seems so aligned with the history of the internet, live streaming didn’t officially launch until the early 1990s. Since no company associated with this technology had a significant exit or amassed a shocking amount of users, it was finally possible to stream audio and video content simultaneously in real time for users to enjoy. Mass adoption was slow, and then an interesting event happened.

In 1999, U.S. President Bill Clinton participated in an internet town hall hosted at George Washington University. With over 50,000 users logged on, the Commander in Chief answered multiple policy questions from participants via online chat. Personal adoption was on its way, but critical mass was nowhere near in sight.

Move forward a decade and witness the growth of tech giant Youtube. Already a video player uploading millions of hours of content daily, the company organized Youtube Live, a live streamed one-off event with performances from entertainers like will.i.am and Katy Perry. For some reason though, they were slow to market in offering this product to their content creators, and the rise of Twitch came to accelerate the entire industry in 2011 by focusing on content made by video gaming enthusiasts. The dominoes then began to be set.

Twitter purchased Periscope, a live streaming app, almost as quickly as it launched to integrate into its message-sharing platform. Both Facebook and Instagram launched their live streaming services in 2016. Then in 2017, there came this app that quickly became a viral sensation called HQ Trivia, a live entertainment app that hosted daily trivia contests with cash prizes via live streaming. At one point, they were reaching over 1.5 million concurrent users at one time, numbers no channel on any other platform had ever seen. The engineering lead that helped create the infrastructure to make such a feat possible was Andrew Conti, founder of Reactive.

Already with tons of experience regarding consumer social apps as an early employee at Giphy, Conti understood that the success of HQ Trivia was both a celebration of their sophisticated tech stack but also their ability to continually craft engaging content that resonated with players to spur the word-of-mouth reaction that was blistering it up the app store leaderboard. Hence, the origin of Reactive!

Built on a proprietary algorithm that allows customers to utilize live streaming services with the lowest latency and largest amount of interactive sales features, Reactive was built for companies to directly sell their products and services natively on their websites to visitors via a powerful live stream that offers users a unique and engaging experience.

With Reactive, you don’t need to rely on your social accounts to try and convert customers. You don’t need to optimize your paid media ads for conversion. You can launch live shows, whether representing yourself or in collaboration with relevant influencer partnerships, to drive sales by bringing the retail floor experience to your website anytime you want.

The future of live selling is here! We can’t wait to see your first live show.